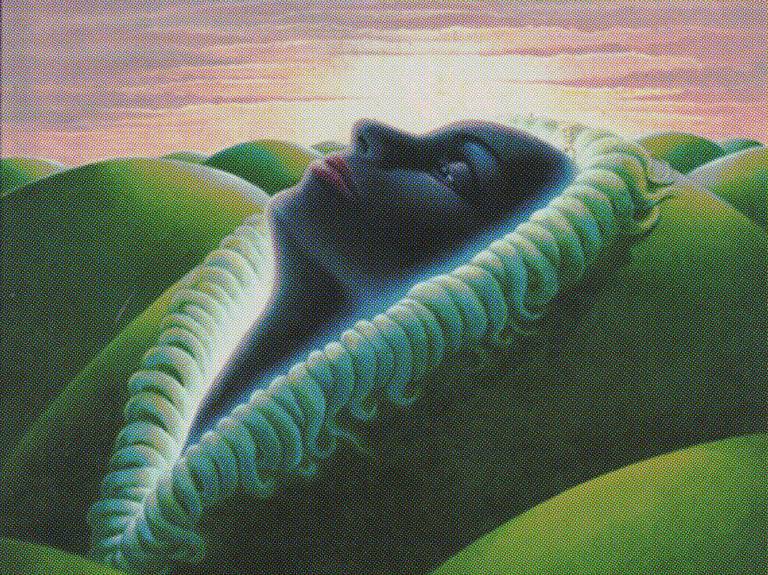 February is Black History Month in the United States. As many of us know this is an accomplishment that did not come without sustained commitment and struggle from many black leaders. The precursor to Black History Month was Negro History Week, which was initiated by Carter G Woodson of the Association for the Study of Negro Life & History in the second week of February 1926. This week was chosen in part because it coincided with Frederick Douglass’ birthday (February 14th), a local hero from our city. Despite this effort, it was not until forty-four years later that Black History Month was officially celebrated at Kent State University after being proposed a year earlier by members of the Black United Students group. In time several other institutions followed suit until eventually the month was recognized on a federal level. Very recently I learned that Black History Month is also observed and celebrated in Canada, the United Kingdom, the Netherlands, Ireland, and Germany. While I have mixed thoughts about government entities nominally celebrating a people who they continue to oppress, I think the significance it has for black people around the world justifies its continued existence and expansion. What is more interesting is that Black History Month is not a recognized holiday in any black nation. Chew on that.

If you attended school in the continental United States, there is a chance that you participated in a school assembly or witnessed a city parade commemorating the lives and struggles of noted black American leaders. I say continental because I have heard several anecdotes from friends who grew up in Hawaii, Guam, Puerto Rico and other US jurisdictions who never even heard of Black History Month before arriving to the mainland. How this could be is beyond the scope of this blog but is worth mentioning to illustrate how even the most fundamental information does not make its way to everyone. That being said, we know that blackness is not exclusive to the United States, nor have been the struggles for black liberation. I want to take some time to highlight black leaders in the diaspora who have made a notable effort toward addressing environmental injustice in their communities, thus inspiring countless other unnamed leaders.

The first is Wangari Maathai, an activist, scholar and political figure who dedicated the majority of her life to addressing environmental and social issues in her native country, Kenya. Dr. Maathai acquired many accomplishments including being the first woman in East Africa to earn a doctorate degree, in 1971 from the University of Nairobi. She held several other positions in which she was the first woman to do so, but more significant than her institutional success were the grassroots efforts she led. Through the Green Belt Movement, which she founded in 1977, she focused on the seemingly simple task of planting trees to address the growing deforestation and low quality of life in the region. Alongside many other village women, Dr. Maathai planted more than twenty million trees on farms, school and church compounds, and wilderness areas. Her dedication to community empowerment led her to be awarded a Nobel Peace Prize in 2004. Although she passed in September 2011, her legacy lives in the hearts and minds of the people she touched, and in the trees that will serve countless Kenyans for decades to come.

Our next example is a lot closer to home. Her name is Destiny, and she is a Baltimore native who grew up in Curtis Bay, attending school less than a mile from the BRESCO (Baltimore Refuse Energy Systems Company) Incinerator that burns more than four tons of trash a day. While she was, a student at Benjamin Franklin High School Destiny organized her fellow students and formed an advocacy group called Free Your Voice. While their petition to stop its construction was halted by permit issues, she continues to fight for improved air quality in Baltimore. In recognition of her hard work Destiny was awarded the Goldman Environmental Prize.

There are many other local, national and international black leaders in environmental justice who you should know about. One is Denzel Thompson, a young man from Philadelphia who co-founded Philadelphia Urban Creators, transforming vacant lots into urban farms and greenhouses. Another is a pair of sisters, Leah and Naima Penniman, who co-founded Soul Fire Farm, a BIPOC (black, indigenous, people of color) centered community farm committed to ending racism and injustice in the food system. Of course, there are many more activists including Majora Carter, Samuel Nguiffo, Shelton Johnson, Dr. Beverly Wright, Ken Saro-Wiwa, Karen Washington, Dr. Ulric Trotz, Norris McDonald, Tanya Fields; the list goes on. If you’ve got some time to dig deeper into the work these folks are doing or have done, I highly recommend doing so. I hope that you have learned something new and feel inspired to make a change, no matter how small you think it will be, in yourself, your family or your community.

4 thoughts on “BHM: A Snapshot of Black Environmentalists”